It's a tale of mystery, secrets and love set in two eras. In 1965, a girl runs away to the beautiful but run-down Castaway House in the seaside town of Helmstone. While there, she uncovers a scandal from 1924, when a fresh-faced young man spends a tumultuous summer with his wealthy, idle cousin in the same house.

At the beginning, with every draft the novel changed completely! I started off with a stream-of-consciousness piece about an old man who had lost his memory and arrived in a seaside town not knowing why. That old man is now a key character in the book, and he's still lost his memory, but almost everything else has changed.

By the time I got to my fourth draft or so, things had calmed down and it was more about honing the writing, tightening up the details and so on.

What writers have influenced you?

Agatha Christie has been a huge influence on me (you can tell by the title of my book). I love the fluency of her writing, the tightness of her plots in the way not a single word is wasted, and her sense of humour.

I also love Sarah Waters' writing - she is such an expert at period fiction, immersing you completely in the era of the book. I think she's so great I sent my manuscript to her agent Đ and luckily, she liked mine too and took me on.

How important is setting in your writing?

It's paramount. I always start with a sense of place, and I love inventing towns. I even draw myself maps (such a nerd). Helmstone is so real to me I can walk down its imaginary streets in my mind. 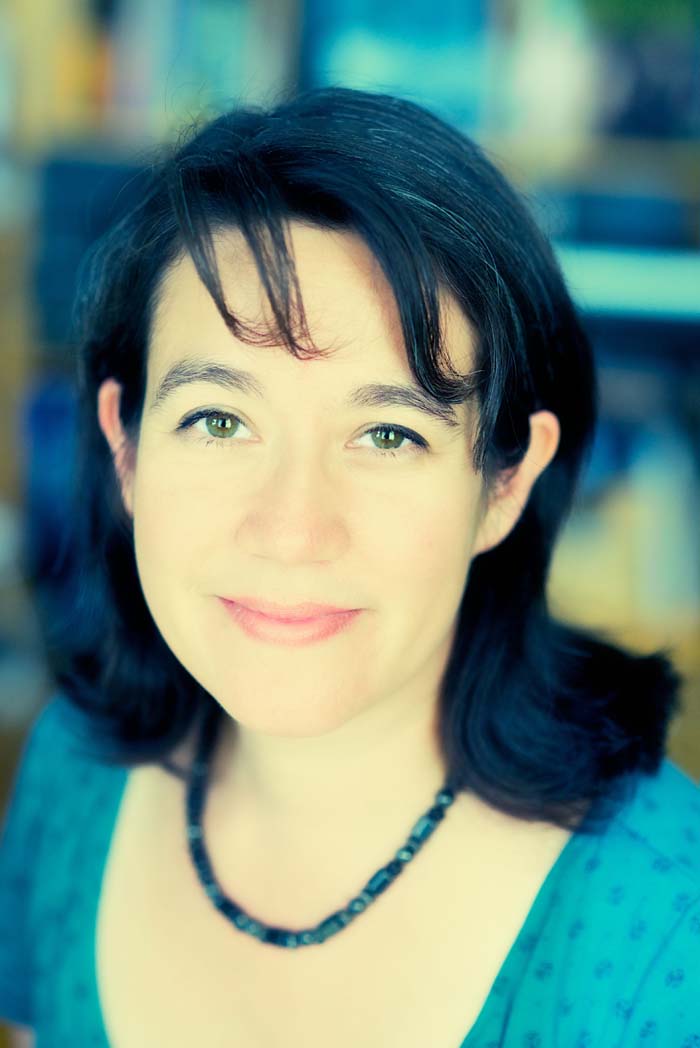 Is having a digital presence important for a writer?

I think Twitter is a great way to be in direct contact with readers and other writers. I'm very new to it but I love being able to communicate with people from all over the world. However, I don't have a blog - I just haven't got the time to keep one updated, and I think that's fine too.

That's top secret, but I can tell you that it'll be a really cracking read ...